In the days and hours before achieving real progress for how streets are designed and built in New Orleans, we’re confronted with a grim reminder of why streets made safe for every traveler are so desperately needed. 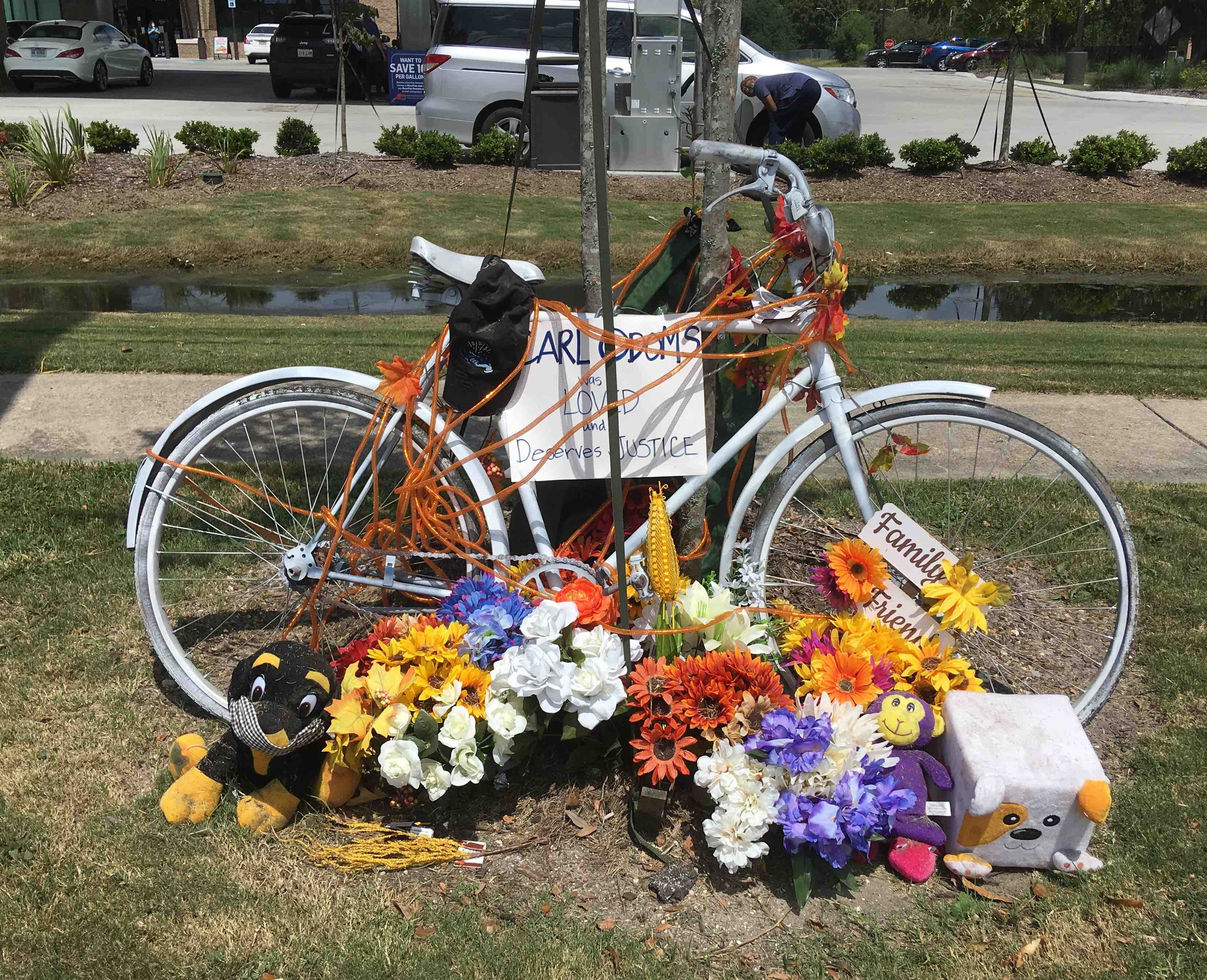 Before 3pm on Wednesday September 9th, use the guidance below to submit a comment to the City Council in favor of a data-driven, equity-focused Complete Streets policy for the City of New Orleans.

Over the last days and weeks, at least three people biking or walking have been killed in crashes across the greater New Orleans region. Two more were killed on roads with planned or postponed Complete Streets renovations that might have made a difference for their safety:

In Algiers, Carl Odoms was reportedly waiting to cross General de Gaulle on his bike when he was hit and killed by an NOPD vehicle. As he often did, Carl was biking just a few blocks to his local grocery store. His family has erected a vigil of a ghost bike where he was killed. He was 54.

In Kenner, Brian Jones was walking across Veterans Boulevard when he was hit and killed in a hit-and-run. He was 48.

In Saint Bernard Parish, Erinn Randall was struck and killed while biking on Louisiana Highway 46. In her honor and to continue Erinn’s joy of riding, two of her bikes have been donated to NOCSC member Bike Easy’s Bike Match program. She was 49.

Devin Jefferson was killed in a crash with another driver on General Meyer Avenue in lower Algiers. General Meyer, a state highway, was planned for a Complete Streets renovation that would have reduced travel lanes, added protected bikeways, green infrastructure, improved transit connections, and more. The renovations were indefinitely postponed last year.

Again in Algiers this Monday morning, an unidentified person was killed while driving through the intersection of Holiday Drive and MacArthur Boulevard. This intersection is on track to become a hub of the new Moving New Orleans bikeway network currently under construction and was chosen, in part, due to how many deadly crashes have occurred there.

We know that where streets are designed for the safety of everyone who uses them — people walking, biking, driving, and riding transit — crashes are reduced, especially deadly crashes. Communities are strengthened. Personal mobility is increased.

On Wednesday September 9th, after years of advocating, organizing, and partnership in this coalition, we will see the City of New Orleans propose a new Complete Streets policy. 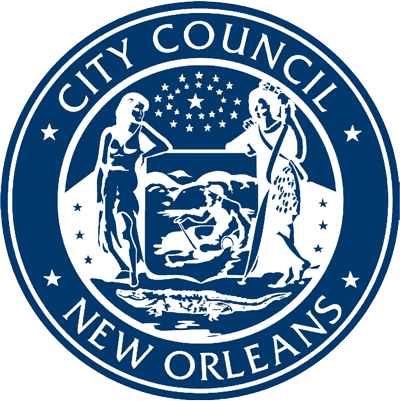 It’s coming not a moment too soon.

Submit a comment in favor of a data-driven, equity-focused Complete Streets policy for the City of New Orleans.

A good and well-implemented Complete Streets policy in New Orleans will, moving forward, ensure that all City-owned streets will be designed and built for the safety and access of every person using a street — people walking, biking, driving, or riding transit. Not just that. Green infrastructure, sustainability, equity, and transparency are the hallmarks of how Complete Streets policies ensure communities’ immediate and long-term needs.

As we work together with the City of New Orleans to implement a strong data-driven, equity-focused Complete Streets policy, we are appreciative of the progress Mayor Cantrell, her team, and the City Council are making on our local streets for the people of New Orleans and the region.

Please take a moment to submit a comment or watch the live stream of the Council committee meeting on Public Works & Transportation, 3pm, Wednesday September 9th, at council.nola.gov.